Sushant Singh Rajput, 34, Left Us with A Void That Can Never Be Patched!

What more 2020 could bring to us? He has left the entire industry and his fans shattered in a couple of minutes.

Bollywood actor, dancer, television personality, entrepreneur and philanthropist Sushant Singh Rajput was found dead of an apparent suicide by hanging in his Bandra home in Mumbai. The actor was living alone during the lockdown and was reportedly suffering from depression for several months. Just five days back, his former manager Disha Salian was found dead after falling off a high-rise in Mumbai’s Malad on Monday night and the Malvani police had registered a case of accidental death.

Sushant’s uncle has claimed that the actor has been murdered and has asked for an investigation and the dead body has been taken to the Cooper hospital for post mortem. Born in Patna, Sushant is now survived by his father and four elder sisters. His mother’s death in 2002 had left Sushant devastated and the same year the family moved from Patna to Delhi. His last post on Instagram, that came a week ago from him, was for his mother. Sushant had made his film debut in the drama Kai Po Che! (2013) and was nominated for the Filmfare Award for Best Male Debut. Some of his critically acclaimed and commercially successful films were M.S. Dhoni: The Untold Story (2016), Kedarnath (2018) and Chhichhore (2019). We shall be seeing him in an upcoming film called Dil Bechara(2020), which was scheduled to be released on May 8, but due to Corona, the release date of the film was postponed.

NITI Aayog, the policy think-tank of the Indian government, had signed him to promote the Women Entrepreneurship Platform (WEP) and he was also actively engaged in various programs like Sushant4Education. For the person he was, he will continue to rule the hearts of the people for ages to come.

Is ending a life is the complete solution to depression? Could we ever imagine a super star to face his? It’s time we talk it out and say ‘no’ to suicide. 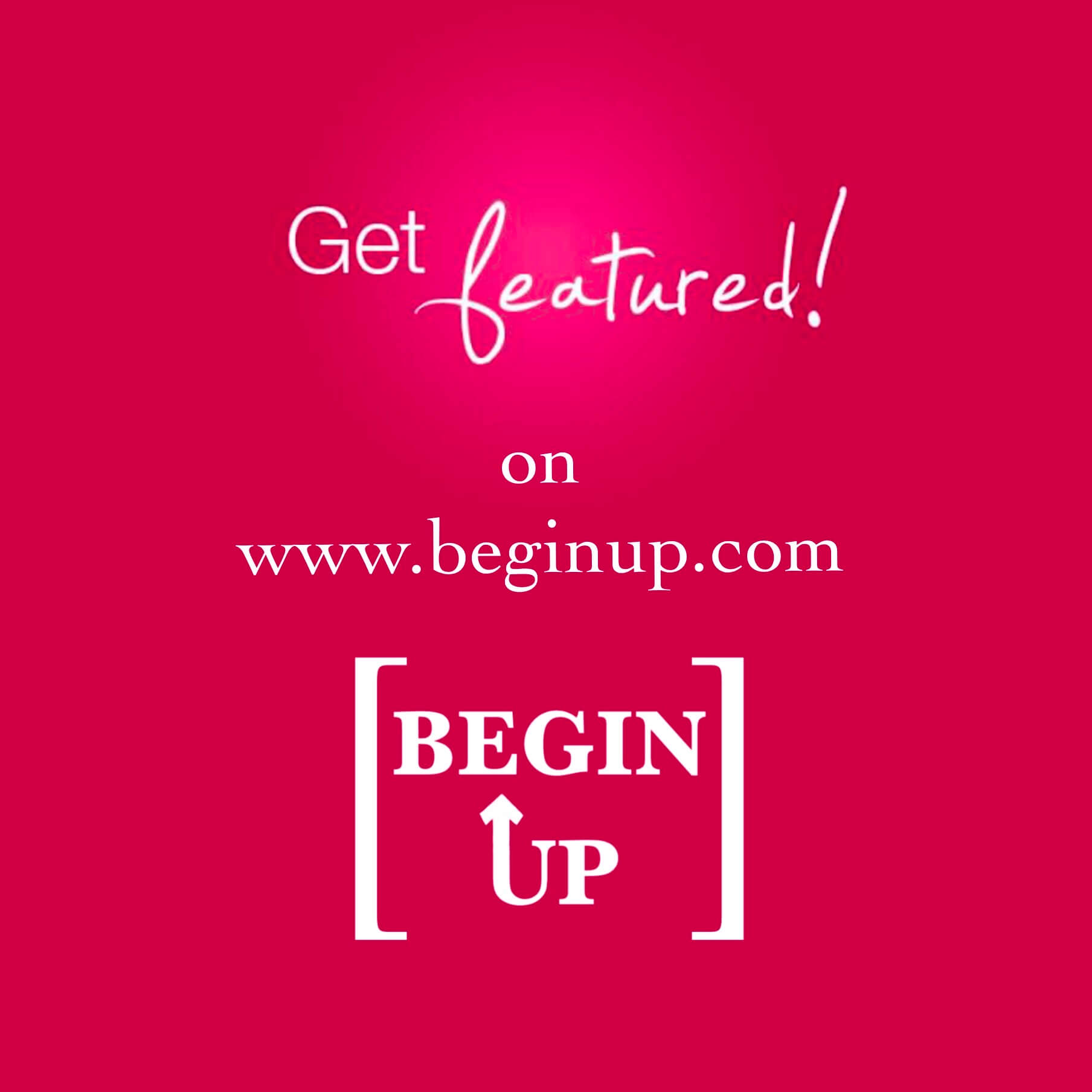